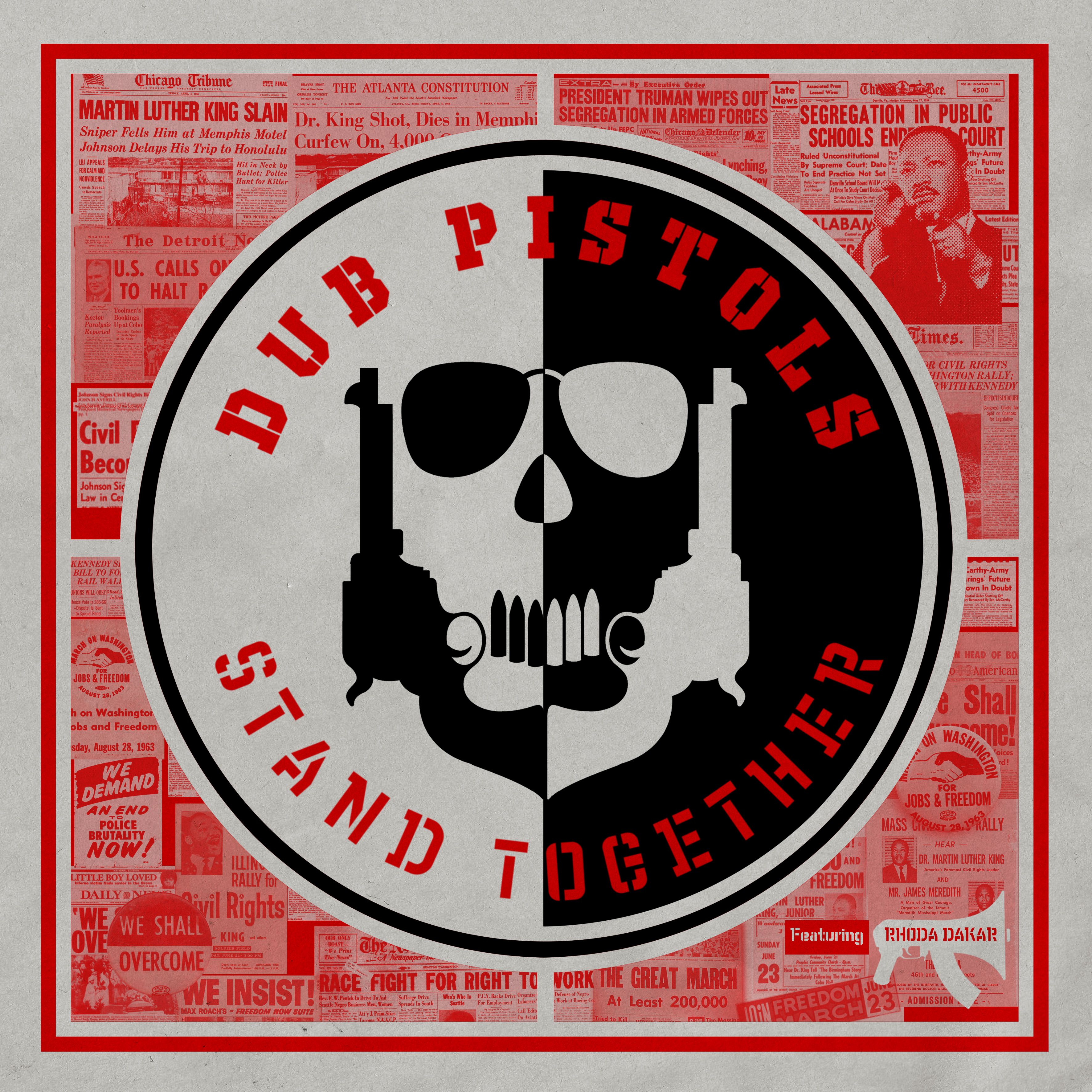 We all would like to say thank you for being part of it, working hard on your remix and hope you had a lot of fun.

If your name is in the final remix selection list we'll be in touch to ask for a photo and some details soon.

A big thank you to Barry, Nico, Michelle, Karsten & Alex for being part of hosting and promoting this remix contest. 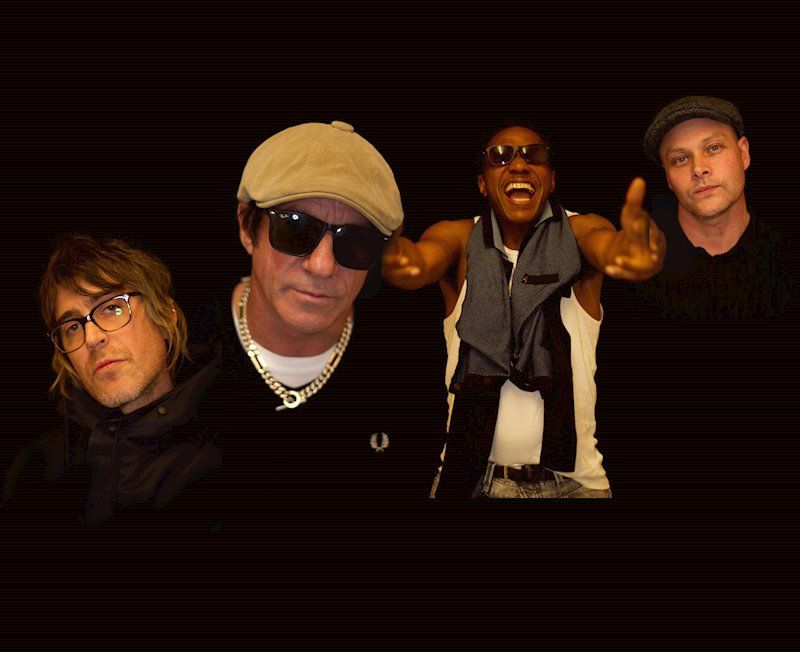 The Dub Pistols coalesced in the mid-’90s and initially surfed the big beat wave along with acts like the Chemical Brothers and Fatboy Slim. They had chart hits like ‘Cyclone’and ‘There’s Gonna Be A Riot’ on Concrete Records, remixed the likes of Moby and LimpBizkit, and made dramatic inroads into America. Their debut album ‘Point Blank’, cemented their position as party-rockers extraordinaire, and by the time it came to their second album around the ‘Six Million Ways To Live’, with guest vocals by reggae great Horace Andy and lead singer of The Specials, Terry Hall — they were more concerned with some of the world’s problems.

As the noughties progressed, they signed to Sunday Best and went a bit more poppy for‘Speakers & Tweeters’,which included cover versions of ‘Rapture’ by Blondie, ‘Peaches’by The Stranglersand ‘Gangsters‘ by The Specials – a track they had been making theirown live. After guesting on their second album with ‘Problem Is’, estranged Specialssinger Terry Hall started singing live with them, and the warm reaction he received frommusic fans was instrumental in him agreeing to reform his infamous 2-Tone band a fewyears later.

Next Dubs album ‘Rum & Coke’, so named after some infamous recording sessions inBarbados, introducedmore guest vocalists such as former Freak Power man AshleySlater and Beats International gal Lindy Layton, and with long-player ‘Worshipping TheDollar’ in 2012 they consolidated their position as one of the foremost festival-rockers inEurope.

2015 brought 'The Return Of The Pistoleros' and then 2017 saw their biggest sellingalbum to date 'Crazy Diamonds'. Non stop touring and creativity in the studio saw theirfan base grow in numbers with continued support from all corners of the planet.

WHAT YOU CAN DO WITH YOUR REMIX

NOT FOR SALE
You are free to share anywhere. You cannot sell any parts, remixes, dubs, etc..
When sharing your mix - please be sure to list it as Dub Pistols - Stand Together ft Rhoda Dakar (your name and remix)